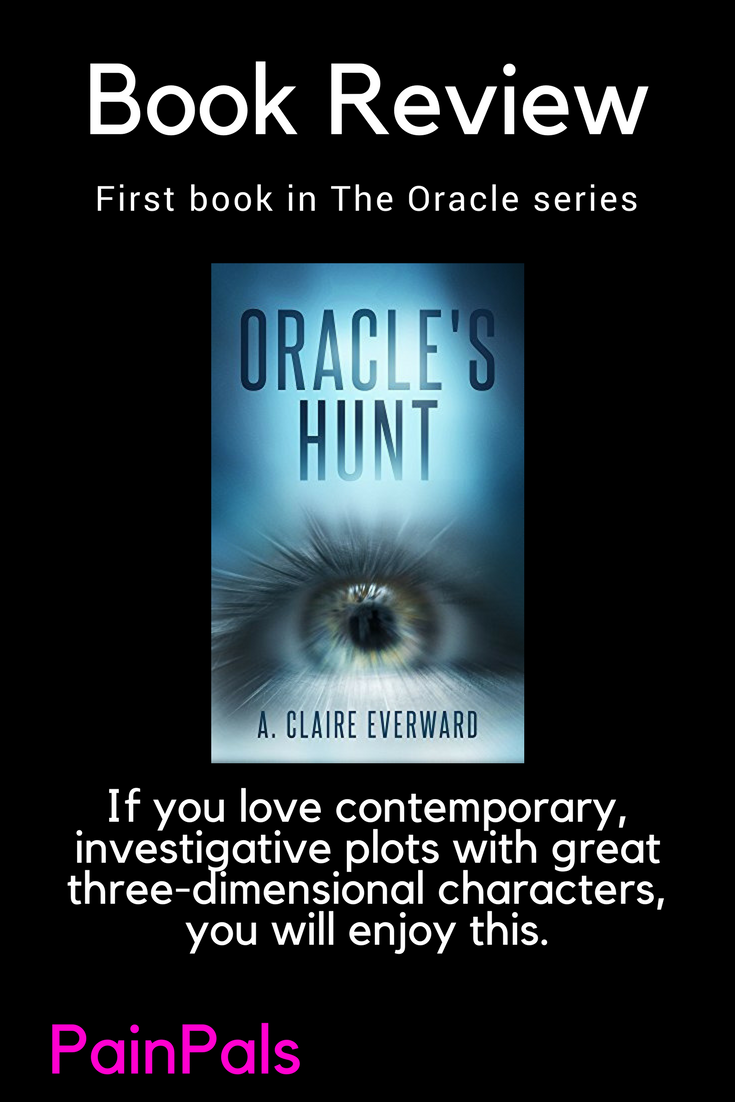 I was given an ARC of this book in exchange for a fair and honest review – thanks to The Book Club on Facebook. All opinions are my own. Post contains affiliate links.

This is the first book in the Oracle Series.

Donovan Pierce is a United States Federal Investigative Division Agent and he has been called to a new case – the destruction of the data storage facility for the worldwide defense and security services. This will not be a mission to be taken lightly. Ever since a group of forward thinking citizens of the world had formed a peaceful alliance calling themselves the Internationals and had grown in numbers, strength and support from major powers, there were factions desperate to topple the peace and take power for themselves. This latest act of sabotage shows all the signs that it has been carefully orchestrated by one such group, as the level of professionalism has ensured that there are no traces of evidence left behind. Except one. 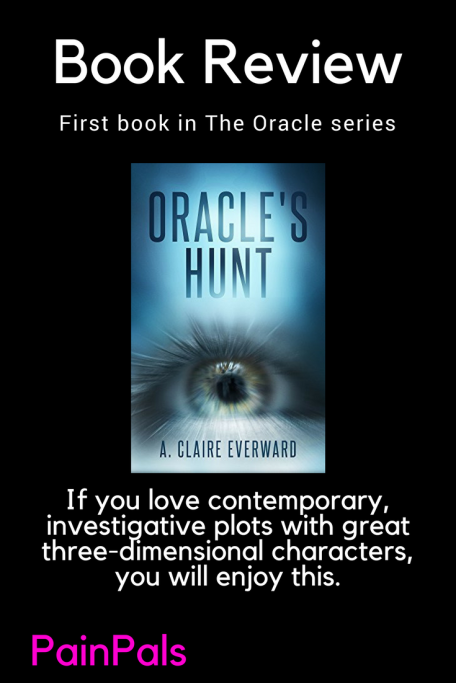 The terrorists couldn’t have known that the old security cameras for the facility were still operating, and that Donovan’s IT team have picked up one very important word: Oracle. But as the investigation commences, it is starting to feel to Donovan that someone is blocking his access to the information that he requires – someone with the highest level of security clearance. Then imagine his surprise the following morning when his new neighbour is sitting sipping coffee in the garden and she is none other than the elusive female who was part of a video call shutting down the investigation into this word the previous day! This is Lara Holsworth.

I really enjoyed the concept behind this book, particularly with current world politics as they are, and I immediately felt sympathetic to Donovan and also felt his frustration. He becomes more convinced that Lara is central to Oracle…..but just what is it and has the impossible been achieved with a functioning human/Artificial Intelligence interface? I must admit that I had to quiz my electronic/computer science engineer son about this – and was still none the wiser by his explanation! The relationship that unfolds between the two main characters is as interesting as the investigation, but I am not going to give away any spoilers! Lara is enigmatic, intriguing and attractive to both Donovan and the reader, and of course Donovan is described as a very fine specimen as well as being a fantastic investigator.

It was only one word, always the same word that lit up whenever it appeared, one word that was the target of those who had made such an effort to procure this information, destroying everything on the way. Just one word. Oracle.

The plot is intricate (I had to keep reminding myself of the different abbreviations for the various agencies – not so easy to flick back and forth on a Kindle)), fast paced and rang alarm bells for me as the reader for just how much fact there could be in this. With the increasing number of terrorist attacks that we see in the real world, it is hard to dismiss the criminal elements as merely fiction. But it kept me on the edge of my seat and I found it very difficult to put the book down, devouring it in a couple of days. I was delighted to see the opening for next in the series pop up on my Kindle and it is on my Christmas list.

If you love contemporary, investigative plots with great three-dimensional characters, you will enjoy this. Five stars from me!

A. Claire Everward is a suspense author with a love of knowledge and a lively imagination that made writing the natural thing for her to do. Claire is also the author of The First, and is currently working on her next book in the Oracle series with the help of her two hyperactive cats and a laptop named Stanley.

Claire spent years away from home getting a master’s degree in aerospace engineering, with a risk management specialty. During that time, she lived in the university, surrounded by forested hills and too much silence, so to keep away the boredom she also took on an MBA, and now she feels ridiculously over-educated.

She tried to work in her field, she really did, and even put her education to good use in the finance field. But eventually her love for writing took over, and she decided to leave it all and move to the world of her imagination. Her characters had a lot to do with that—they had lived in her mind, waiting patiently for her to be ready, for too long, they felt, and so they finally decided enough is enough and took over. And Claire didn’t put up that much of a resistance. She has always loved to read, but writing, that’s a whole new world she soon knew she could never give up.

Link with Claire on social media: 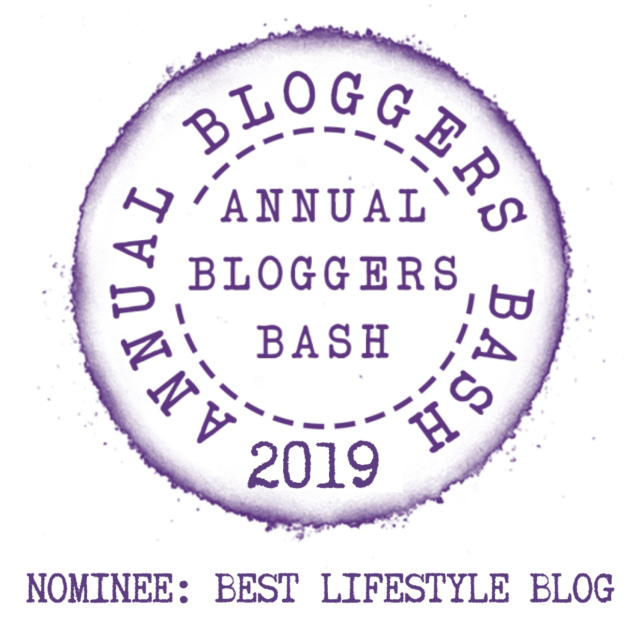 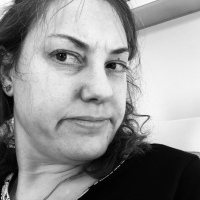 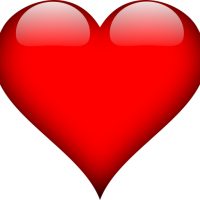 Our Favourite Jar
Navigating the Storms